My major and continuing research interest is in Renaissance France, and inthe Wars of Religion. I first tried to explain how it was that those conflicts were assuaged under the first Bourbon king, Henri IV. 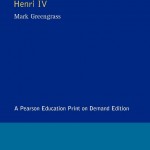 That resulted in my first monograph, France in the Age of Henri IV. The Struggle for Stability (Longman, 1984; 2nd edition, 1994). At the same time, I began to engage more directly with the French Reformation and its most celebrated figure, 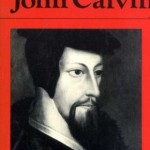 John Calvin (G.R. Potter and M. Greengrass, John Calvin (Edward Arnold, Documents in Modern History Series ed. A.G. Dickens, 1983) and The French Reformation (Blackwell, 1987). These research interests culminated in a research monograph investigating the attempts to bring about a resolution of France’s fundamental divisions in the Wars of Religion through a moral and political reformation (Governing Passions: Peace and Reform in The French Kingdom, 1576-1585 (Oxford: Oxford U.P., 2007). 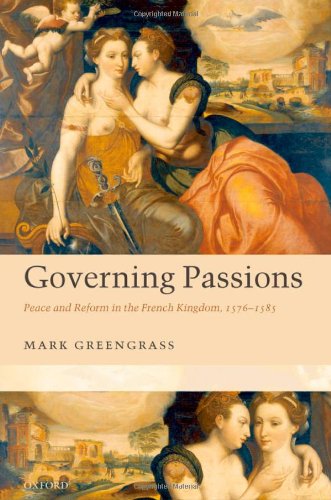 In the late 1980s, I became engaged in the application of computing technologies to the humanities. This resulted in a series of major projects which I either directed or co-directed. In due course, I became director of the Humanities Research Institute in the University of Sheffield, and then (in 2004) Associate Director of the AHRC Research Methods Network. The common thread in my own contribution has been the harnessing of computing technologies to enable humanities researchers to find answers to questions that would otherwise have been either difficult, or impossible, and to provide models for how to interrogate early-modern historical materials in new ways. Here are two examples: 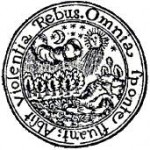 The Hartlib Papers Project: Samuel Hartlib (c1600-62), was a great seventeenth-century ‘intelligencer’ and man of science, who features, of course, in Christendom Destroyed. He set out to record all human knowledge and make it universally available for the education of all mankind. His surviving papers, which runs to over 25,000 folios of original materials, are mainly in Sheffield University Library in the 1960s. The on-line edition realises Hartlib’s vision some 300 years later. 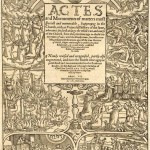 John Foxe’s Book of Martyrs Online John Foxe’s ‘Bok of Martyrs’ is a foundational text of the English Protestant Reformation. A monument to sixteenth-century printing technology in many ways, it was turned into a monument to a particular view of the Reformation by its nineteenth-century editors. The online edition aims to recover the fundamental instabilities and complexities in a text that went through numerous editions in Foxe’s own lifetime. The resulting differences enable us to understand the way in which Foxe sought to integrate new materials about the Marian persecution into his account, expand his historical perspective, and answer his critics.