A thoughtful review of Christendom Destroyed by the distinguished historian of late medieval Europe, Christopher Allmand. 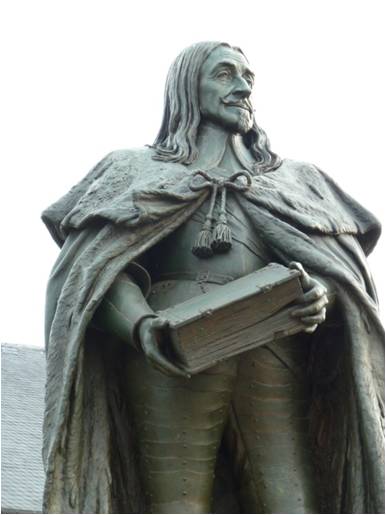 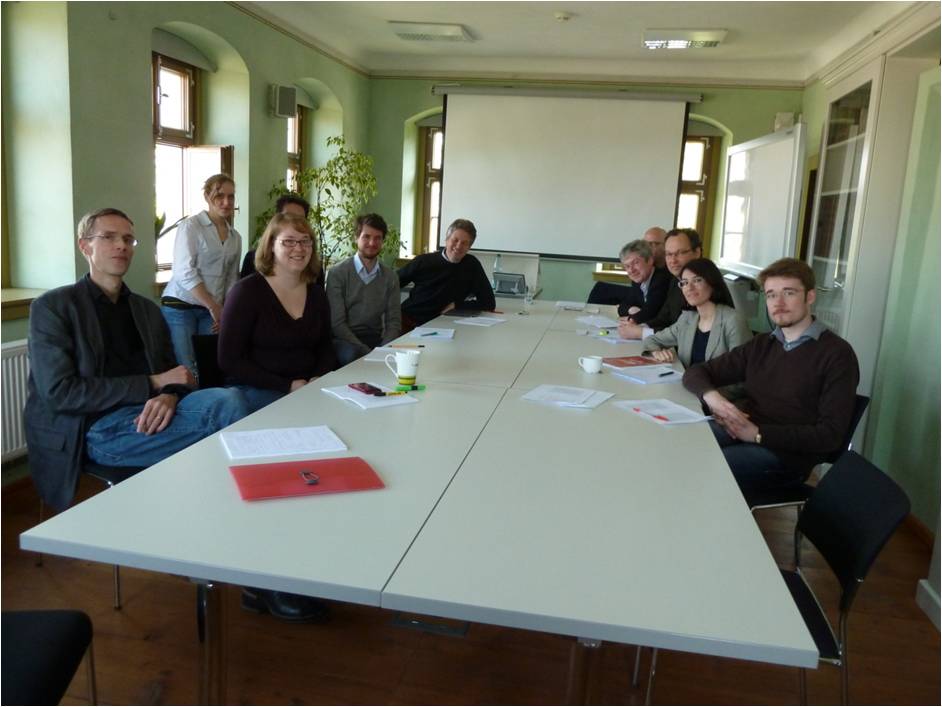